Jerry Hayes is is a British former Conservative politician, the Member of Parliament for Harlow in Essex from 1983 until 1997. He subsequently returned to practising criminal law.

As a Member of Parliament he served on the Health and Heritage Select Committees and was a Parliamentary Private Secretary in the Northern Ireland Office and the Department of Environment. He introduced a number of Acts including the Sexual Offences Act, the Nurse Prescribing Act and the Video Recordings Act.

Following his career in Parliament he became political Editor the magazine Punch. He is a regular contributor Good Morning Britain and Talk radio.

Jerry is also a full time criminal Barrister specialising in high profile homicides, drugs conspiracies and serious sexual offences. He prosecuted the now famous Liam Allan case and offered no evidence due to a lack of disclosure that proved the Young man’s innocence. 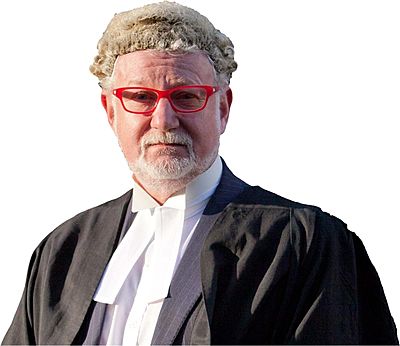